How Can We Help You Today?

GET CRAFTY THIS YEAR AND SPREAD A BUNCH OF HOLIDAY CHEER

Holiday decorations bring a smile to everyone’s face, and this year, we could all use that now...

BRING JOY BACK INTO A FAMILY’S LIFE THIS HOLIDAY SEASON

Here & There in the Wine World

By Frank Mangio,  About this time of year, we like to gather a small group of press facts and...

At his press conference on December 3rd, Governor Newsom announced that the state has seen rapidly...

Traditional family activities like trick-or-treating create fun moments and memories, but the...

Halloween is Here! How To Celebrate In A Safe And Fun Way

Every year, you count down the days until Halloween. You love selecting costumes for your whole...

Daylight Saving Time ends this weekend and when everyone turns their clocks back, the American Red...

By Mary Zeiher When does the time change for Fall 2020? That time change question seems to be...

With more time spent in the kitchen, people are increasingly looking to different ingredients for...

Governor Gavin Newsom today announced that he has signed tribal-state gaming compacts between the...

Don’t Put Your Marriage On Ice, Get Married at Honda Center by the Clerk-Recorder Department

Democratic Party of Orange County Chairperson Ada Briseno is attributed to be the party who...

Remember the Past, Challenge the Future

The City of Lake Forest is located in the heart of South Orange County and the beautiful Saddleback Valley. The City’s motto, “remember the past, challenge the future,” is the Lake Forest way of life. The rich heritage of the past is preserved and enhanced in this contemporary city ready to meet the challenges and opportunities of the future. Lake Forest was incorporated as a city in 1991 to help ensure that it will always be an ideal place for business to prosper and people to live, work and play.

Since being incorporated, Lake Forest has expanded its limits to include the communities of Foothill Ranch and Portola Hills. These newer communities are master planned developments that brought homes and commercial centers to the Eastern boundary of Lake Forest throughout the 1990’s.

Don Jose Serrano settled the area, which was originally called Rancho Canada De Los Alisos (the Valley of the Sycamores), through a Mexican Land Grant in 1846. The area then became known as El Toro, named after the bulls that roamed Don Jose Serrano’s ranch. For more than a century, the land remained with Don Jose and his family until financial problems forced him to turn the land over to private interests. In the early 1900’s, Dwight Whiting, a resident of the area, planted 400 acres of fast-growing eucalyptus trees in this growing agricultural community as an answer to the California lumber shortage. 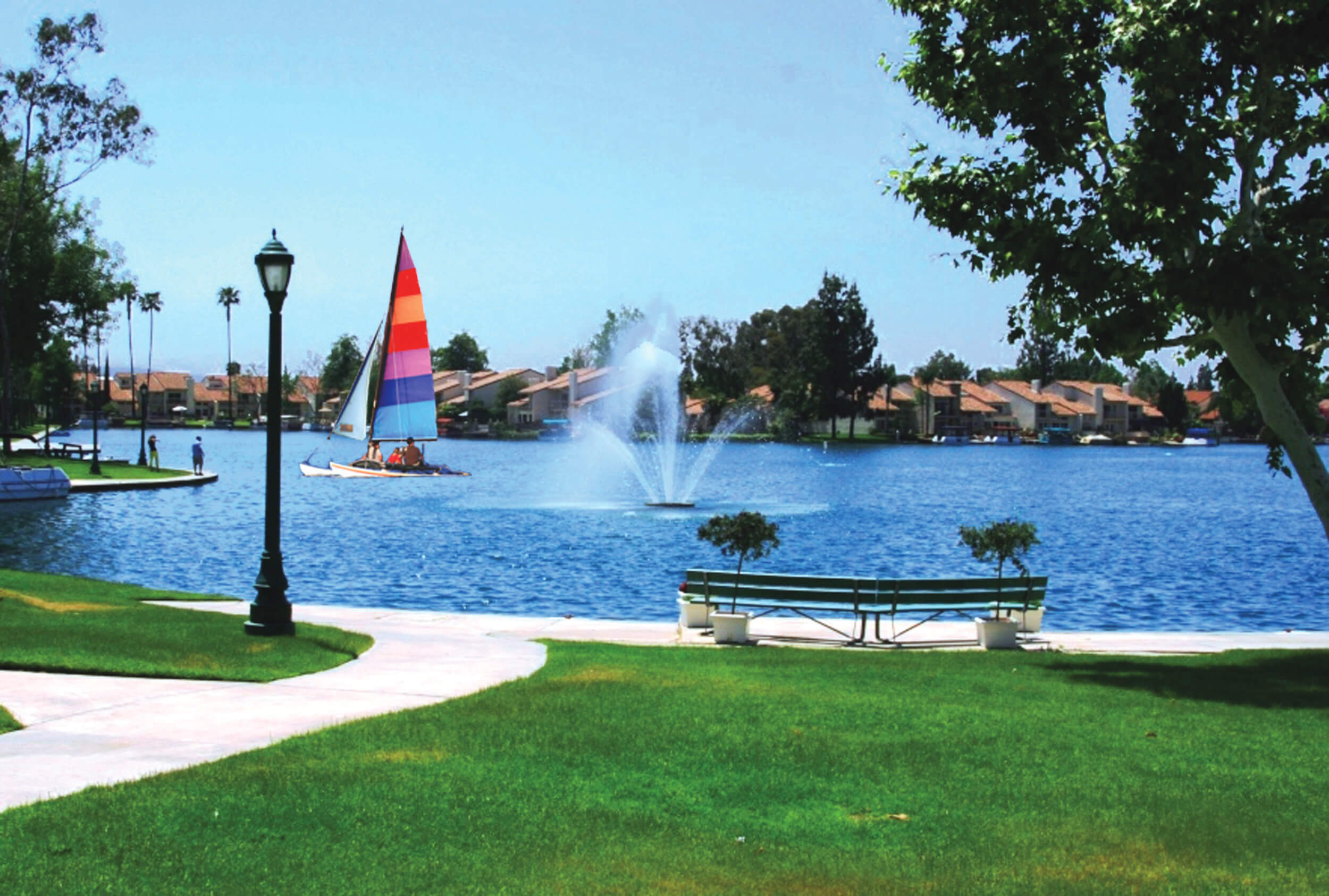 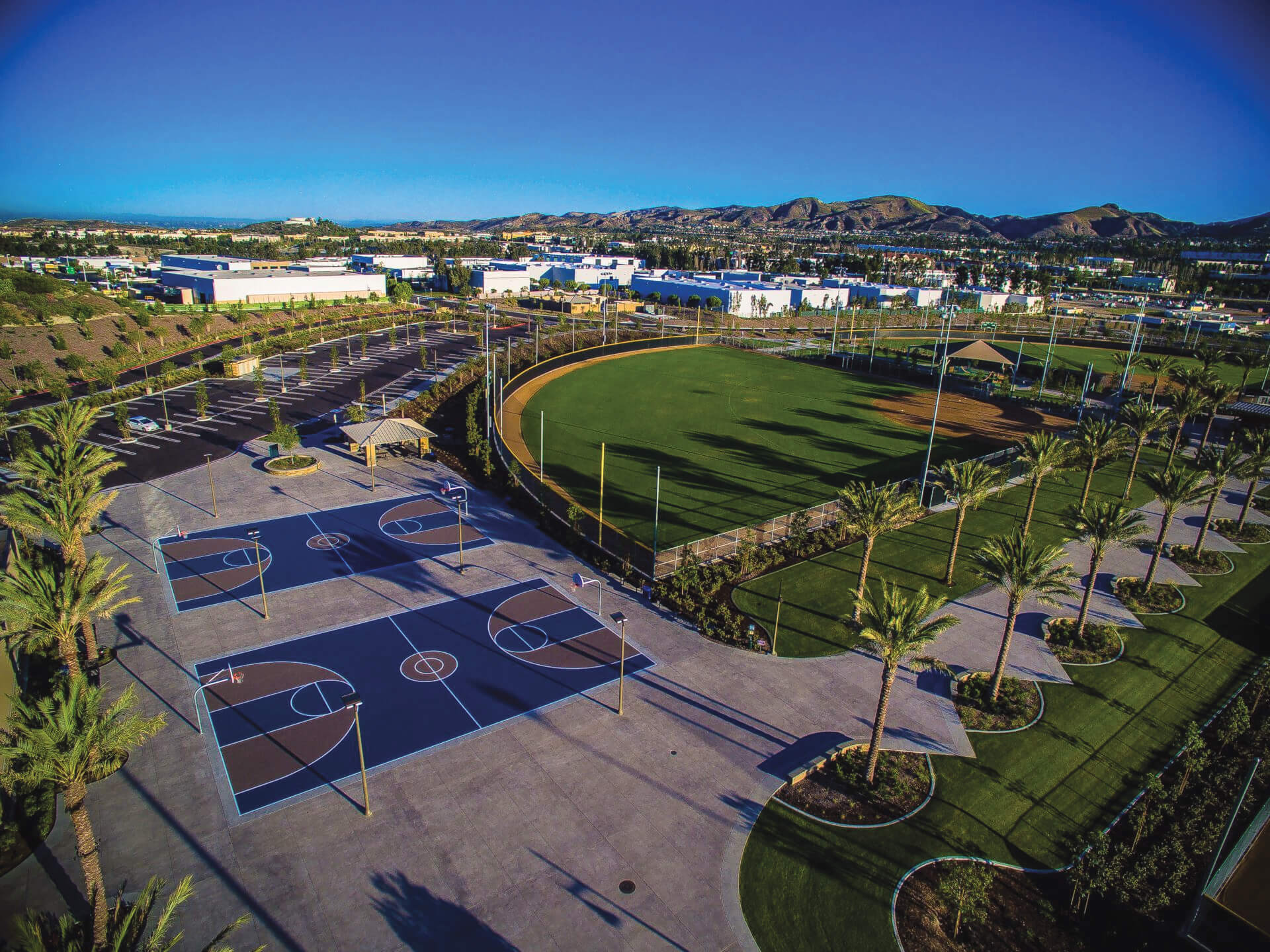 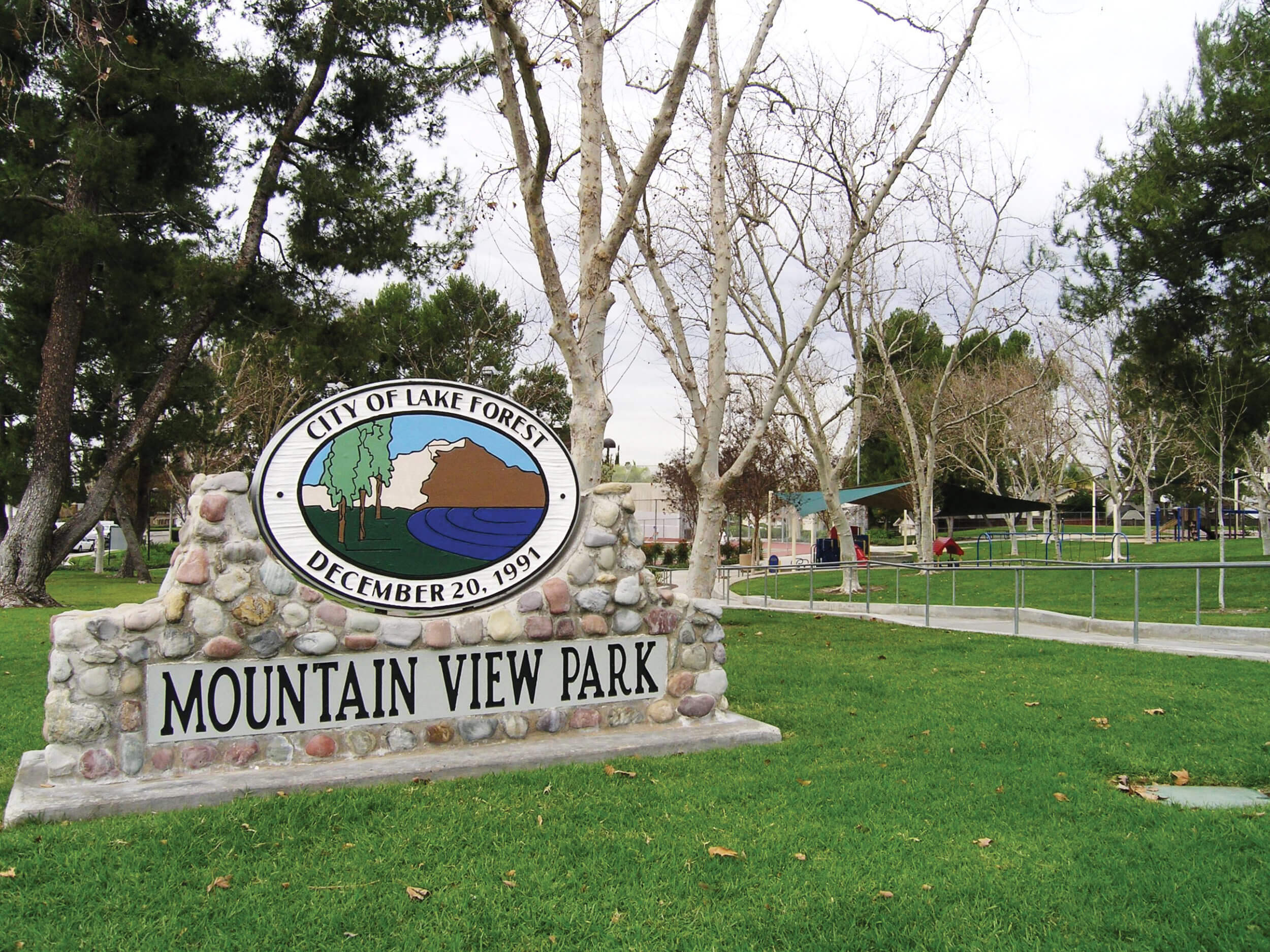 Member of the California Newspaper Association

Member of the California Newspaper Association

We are a local independent weekly newspaper group serving Orange County, published every Friday. We are not owned or operated by any of the big daily newspapers. The views and opinions expressed are those of the publisher and not any organization. No reproduction, in whole or in part is permitted without the express written permission of Orange County Newspapers. Legal Advertising: We have been adjudicated by the Orange County Superior Court as a newspaper of general circulation pursuant to Government Code 6000 case #A202554 on July 6, 2000 and as such is the appropriate newspaper to place legal and public notices for the Orange County Judicial Districts.